Google Doc Versions of a large selection of our worksheets.
(Printable PDF versions are available on each program’s page.)
Once you click the link, the google doc will open. Then click File and select Make a Copy. You can then save the file into a folder in your Google Drive.
The Shedding Light videos can be accessed on ClickView, Learn360, Films on Demand, and on Safari Montage.

The transcripts of every video (including screen-shots) can be read on each video’s dedicated page.

Shedding Light On Light
Reflection
Refraction and Total Internal Reflection
Colour (or Color)
Electromagnetic Waves
I haven’t made the Shedding Light on Curved Mirrors and Shedding Light on Lenses (and the Eye) worksheets into google docs as they are both very dependent on drawing light rays, so they are probably best suited to paper and pencil.

Drawing Graphs on a Spreadsheet.

In class, I showed my students the video and then gave them access to the Practice Graph Google Sheet. Once they did that, I gave them access to the Usain Bolt Google Sheet. They completed the tables and drew up a distance vs time graphs and a velocity vs time graph. I then asked them to copy and paste the two graphs into the Usain Bolt Google Doc and to answer the questions in that doc. 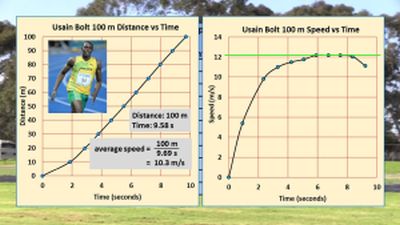 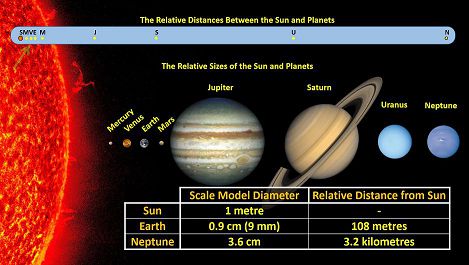